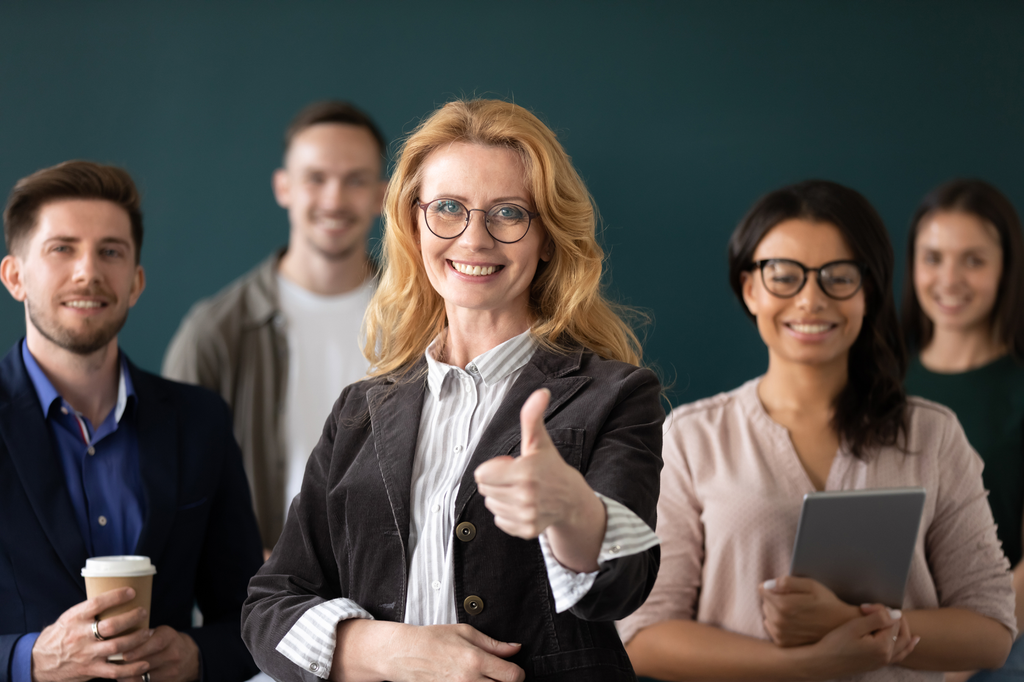 San José Teachers Association represents the more than 1,500 professional educators of the San José Unified School District. From preschool to high school, we are the teachers, nurses, counselors, and speech pathologists who serve the nearly 30,000 students in Silicon Valley’s largest school system.

Founded in 1941, SJTA has earned a national reputation for pioneering labor-management relations, which has helped build SJUSD into one of the preeminent large, urban school districts in the country. Our work has yielded landmark agreements on employee compensation, health benefit management, teacher evaluation, and school resource allocation.

We are actively engaged in the development of education policy at the local, state, and national levels in order to empower SJTA members to educate, inspire, and change lives through public education. 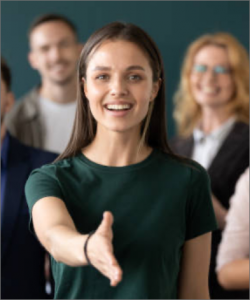 SJTA represents professional educators who lead the way through their commitment to public education. All members of the association are valued, respected, and compensated for their educational expertise and their efforts on behalf of students. SJTA is active at the local, state, and national levels, with its participation in all phases of the decision-making process positively influencing every aspect of public education. SJTA’s members are the vanguard in providing all students with an unrivaled, twenty-first century education.

We are 1,500 dedicated educators who work at the more than 40 schools in SJUSD, from the San José International Airport to the Almaden Valley. We are powerful and passionate advocates for our students, for our district, and for public education.

We are teachers, school nurses, counselors, speech and language pathologists, specialists, and librarians. We are parents of children in SJUSD schools. We are veteran teachers who graduated from SJUSD, as well as educators who are new to our profession or new to Silicon Valley. Some of us have been practicing this vocation since we taught our stuffed animals how to count, while others among us felt called to the classroom only after laboring in another career.

Our differences are many—ages, backgrounds, genders, professional experiences, ethnic groups, sexual orientations, and political philosophies—but we are united in our mission to educate, inspire, and change lives through public education.

Patrick Bernhardt was elected SJTA president in 2017, after having served seven years as chair of the union’s bargaining team, two terms as the high school director on its executive board, and ten years as a faculty representative. He joined SJUSD in 2001 and has taught a variety of middle and high school courses in mathematics, computer science, history, and English, most recently at Pioneer High School.

Bernhardt currently serves as chair of the Santa Clara County Service Center Council, which supports and coordinates all local teachers unions in the county. He is also an elected delegate to the California Teachers Association’s statewide governing body, the State Council of Education, where he chairs the communications policy subcommittee.

Prior to entering education, Bernhardt worked in marketing communications for a major Silicon Valley enterprise software company. He holds an undergraduate degree from Stanford and a teaching credential from San José State. He lives in San José with his wife, who is an elementary school teacher in SJUSD, and their daughter, who is a student in SJUSD.

Renata Sanchez was elected SJTA vice president in 2017. She has also served as a member of the bargaining team since 2014 and on the executive board as a State Council delegate since 2015. Prior to this, she was a faculty representative at Empire Gardens Elementary and Gardner Academy from 2010 to 2015. She joined SJUSD in 2008 as a 4th grade teacher. She taught in upper elementary classrooms until making a transition to site instructional coaching in 2013. She is currently the site instructional coach at Allen at Steinbeck Elementary School.

In addition, Sanchez supports CTA legislative priorities as part of the Grassroots Lobbying program and currently sits on the planning committees for the CTA Issues Conference and the CTA Region 1 Leadership Conference. She is the vice chair of the Professional Rights and Responsibilities committee for CTA’s State Council of Education.

Sanchez holds an undergraduate degree from Stanford, graduate degrees from Alliant International and Concordia University, and a National Board Certification in Middle Childhood Teaching. She lives in San José with her roommate and their pets.

Johanna Latz was elected SJTA secretary-treasurer in 2017, after having served ten years as chair of the elections committee and 20+ years as a faculty representative at Bachrodt, Willow Glen, and Booksin elementary schools. She joined SJUSD in 1989 and has taught mainly special education at the primary level.

Latz holds an undergraduate degree in natural science from San José State, a teaching credential from Cal State East Bay, and two master’s degrees in special education and administration from San José State. She lives in San José and enjoys hiking, golfing, and gardening in her spare time.

Michael Hickey has been Executive Director of SJTA since January 2022. Michael previously served for over 6 years as the president of the United Teachers of Santa Clara, which represents the certificated employees of Santa Clara Unified School District. Before taking on this role, Michael worked as a bilingual (Spanish) elementary school teacher for over a decade at various grade levels.

The Executive Board is SJTA’s fiduciary and business agent. The Board coordinates SJTA’s operations, directs collective bargaining activities, manages SJTA’s assets, and hires all SJTA employees. The Board is made up of SJTA’s three officers, seven directors elected to represent specific member constituencies, and up to seven ex officio members who hold other SJTA leadership roles. The current members of the Board are:

The Representative Council is SJTA’s policy-making body. With more than 100 elected faculty representatives from all schools in SJUSD, the Council meets monthly during the school year to consider issues, set policy, approve budgets, endorse candidates, and coordinate SJTA’s work across school sites.

Faculty representatives also serve as union leaders at their school sites, supporting their colleagues and working with school administrators to solve site problems and apply the collective bargaining agreements. If you need to know who the faculty representatives are at a particular site, please contact the SJTA office.

Each SJTA committee plays a formal role in determining policy, making decisions, and coordinating programs. Committee members are appointed by the president and approved by the executive board. SJTA members can find a complete list of SJTA committees and current committee chairs at the Member Resources link at the top of this page.

Caucuses provide forums for SJTA members from different school sites to engage with colleagues who have similar roles or interests. Many of our caucuses serve educators who have few or no job-alike peers at their school sites, such as nurses or speech pathologists. SJTA members can find a complete list of SJTA caucuses and current caucus chairs at the Member Resources link at the top of this page. SJTA members interested in starting a new caucus should contact the SJTA office.

Some SJTA members represent their colleagues as elected delegates or appointed liaisons to a variety of organizations, including the CTA State Council of Education, the CTA Board of Directors, the South Bay AFL-CIO Labor Council, and the SJUSD Health & Welfare Benefits Board.

SJTA members also serve on a variety of committees, boards, panels, and task forces for the State of California, the County of Santa Clara, and the City of San José, as well as for local colleges and universities, non-profit organizations, and discipline-specific professional organizations, such as the National Council of Teachers of Mathematics.

SJTA is an affiliated local association of the National Education Association. NEA, the nation’s largest labor union, is committed to advancing the cause of public education. NEA has affiliate organizations in every state and in more than 14,000 communities across the United States. Its 3 million members bring their expertise, drive, and dedication to advancing justice and excellence in public education. Visit www.nea.org to learn more.

SJTA is a chartered chapter of the California Teachers Association. The unified voice of educators in California’s public schools and colleges, CTA has been a powerful and passionate advocate for students and public education since 1863. Its 310,000 members support and nurture all students in classrooms every day, preparing them to be the leaders of tomorrow. Visit www.cta.org to learn more.